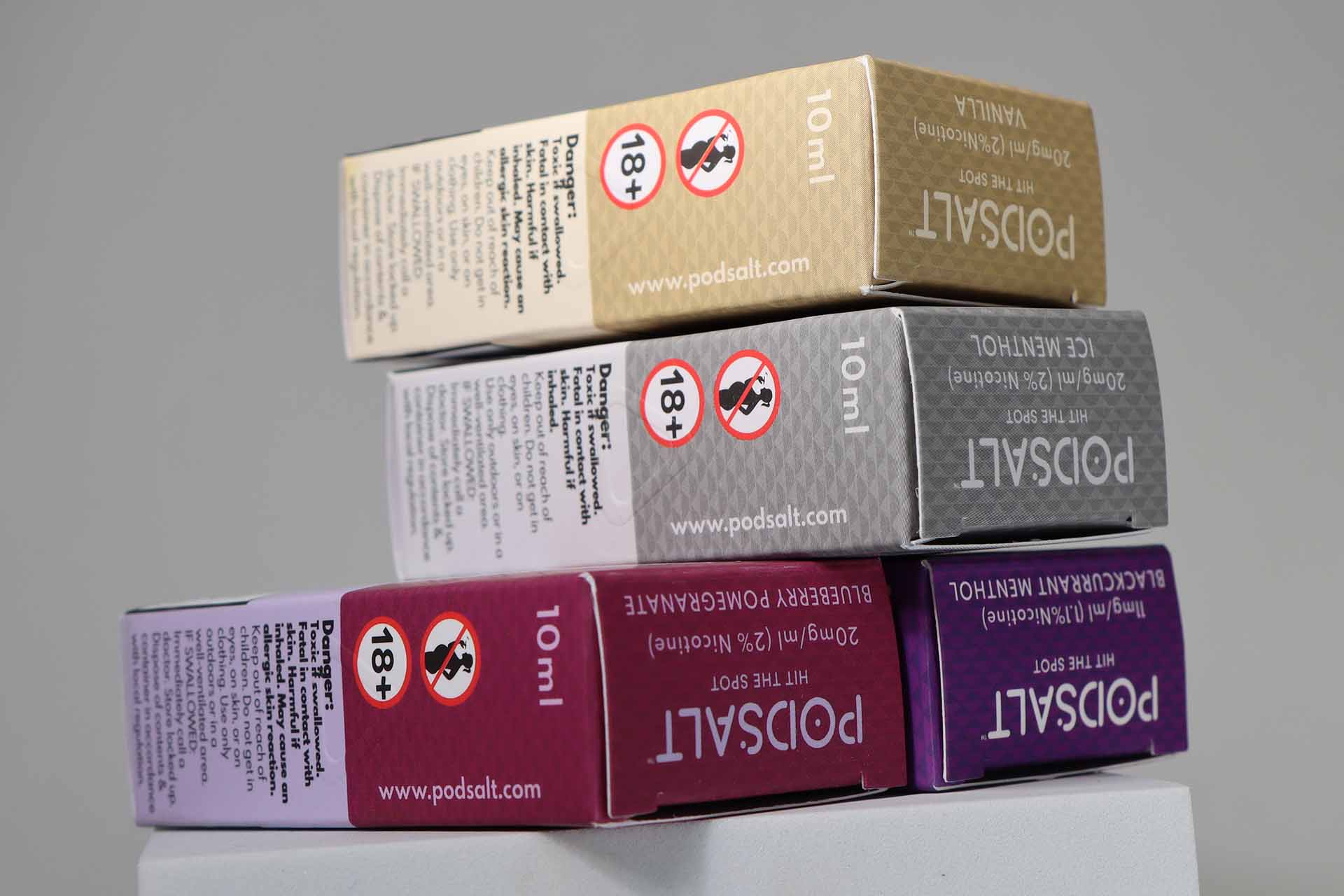 You may have already heard that the UK government is currently in talks about how to approach the fast-approaching deadline for Smoke-Free UK. Currently, there are plans to increase the legal age for smoking from 18 to 21 in a bid to bring smoking prevalence down in the UK to below 5%. But an alternative has been suggested by ex-charity boss Javed Khan.

There have been calls that raising the legal age of smokers to 21 is not likely to help the government’s plan to make the UK smoke-free by 2030. Instead, it has been suggested that we should follow in the steps of several other countries like New Zealand. There they have adopted a method of increasing the legal age to smoke by one year, each year. Effectively this is to make smoking no longer legal for any age, after a long enough period, but the hopes are that this could dissuade new smokers from starting.

At the moment, there has been no agreement by the government on these plans, and many believe they are unlikely to pass such a plan. More than likely the legal age will be raised to a fixed age unless the UK government listens to concerned parties. But what does this mean for the vaping industry?

Luckily, the UK government continues to back vaping and E-Cigarettes as a useful method for quitting smoking. Any proposed changes are not likely to affect the vaping industry too much.

What changes could occur in the vaping industry?

As mentioned before, the changes to raising the legal age of smoking should impact the vaping industry very little. Instead, the biggest push from these reforms should be in the government’s increasing positive stance on vaping. If the government does more to incentivise and correct vaping misinformation, we may very well see vaping continue to grow.

Although there have been talks about whether the TPD (now known as TRPR in the UK) regulations need amending post-Brexit, and currently there are no major changes involved, more must be done to help the UK hit the Smoke-Free deadline in time.

There have been suggestions from the NNA(New Nicotine Alliance) that many smokers are unaware of the various tools they can use to help quit, due to the inability to market such products. Among other issues such as tank sizes being too small to be of real benefit to smokers still struggling to quit. Perhaps the closer to the 2030 deadline we get, the more the government may rethink their stance on these regulations.

Currently, it is argued that strict vaping regulations could be in the way of stopping potential quitters from taking up vaping. With a change in tank size and nicotine strength, we could potentially see more smokers quitting for good. And with statistics showing that pod kits and tank kits are still the most popular method to vape it’s time for brands to start investing more in reusable methods of vaping like pod kits and E-Liquids for refillable devices to help with this push.

Market growth is still strong in the UK and has the potential to continue growing with statistics suggesting a 13% increase by 2025. With the continued momentum of pushing vaping as a much less harmful alternative to smoking, this can only grow.

As always, we continue to keep a close eye on the UK government and vaping industry news. Check our Info Hub for more information about Xyfil and what’s going on in the vaping industry.