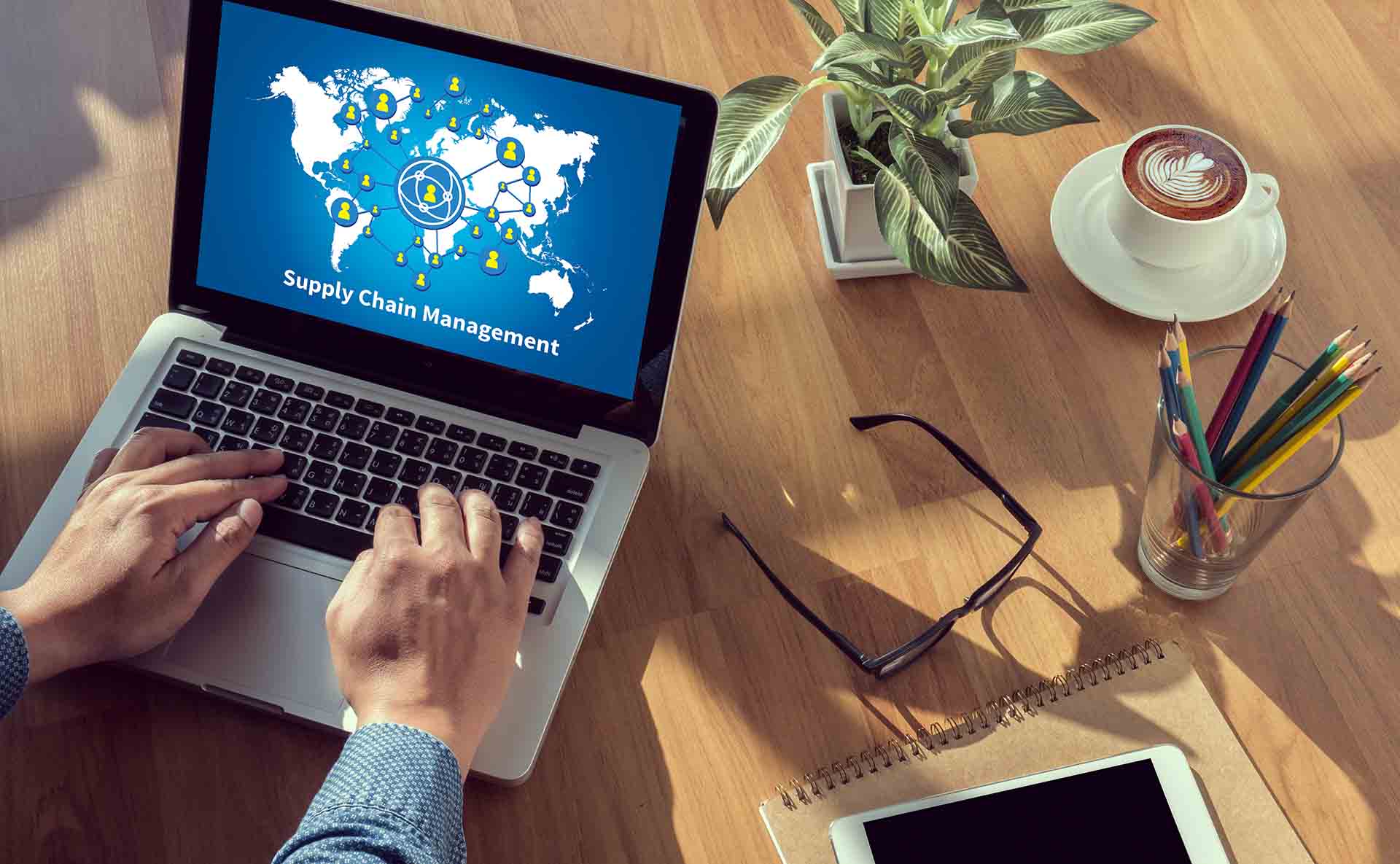 While Brexit may have shaken up many businesses and worried others about its implications, the vaping industry is one that we feel could benefit from this sudden shift. It certainly came as a surprise from some when much of the country voted to go ahead with Brexit. Immediately concerns were raised about how the UK would handle the change. From trade deals to an economic crisis, everything was on the table and the pandemic didn’t help. But there may be a silver lining for those in the vaping industry.

The UK is currently regulated under the Tobacco and Related Products Regulations 2016 (TRPR), the equivalent of the EU’s Tobacco Products Directive (TPD). These regulations cover:

There are also strict rules around the packaging and labelling of these products to ensure that they are not aimed at young people and children, and clear warnings that the product contains nicotine. In the UK in particular, our regulations also include that these products cannot be sold to anyone under the age of 18.

With the newfound freedom there will undoubtedly be reviews on many of the UK’s laws and regulations that were previously imposed by members of the EU. As the UK has always been a staunch supporter of vaping as a safer alternative to smoking, with the means of aiding smoking cessation, it is very likely that these regulations could be amended.

With an ambitious target of making the UK smoke-free by 2030, it’s certainly in the UK government’s best interests to take another look at the rules and regulations that could potentially be hampering some from making the change.

Although of course, the vape market is not the only thing to be hit by Brexit. There have been many issues, not just due to Brexit, with imports and exports of goods. Between Brexit and COVID-19, it’s hard to say for certain which contributed more to the prevailing issues. As trade agreements fall into place, the issues will be ironed out in time.

This year, manufacturers are seeing the need to drive inefficiency and delays from their supply chains by deploying highly flexible ecosystems that let them handle disruption. It’s an unfortunate fact that while things are still stabilising, we may have to get used to disruption in the long-term. Establishing a resilient supply chain is quickly becoming a necessity for manufacture.

At Xyfil we had established risk management systems before the pandemic, to ensure flexibility with our suppliers. We created backups for our suppliers and backups for those. These prior plans really showed in our ability to remain open without a single day of manufacturing lost because of our extensive strategies. Making sure that your supply chain remains running is but one of the ways to keep your manufacturing business devoid of disruption.

The Possibilities of the Future

Talks are soon to go ahead regarding the way vaping is treated by governments, and although the EU may be bending to the will of the WHO (World Health Organisation) and their aggressive stance against vaping, the UK is in a great position to make impactful changes.

For vapers and businesses, making changes to the tank size, amount of E-Liquid, nicotine strength levels and restrictions on advertising could have a massive impact in the UK. By making changes to these things, it would allow brands to create more diverse ranges of products, tailored even more towards those looking to quit smoking.

Often, 20mg/ml is not enough for smokers to make the change as they don’t get the strong nicotine hit, they need. This ends up ultimately turning them back towards smoking. Similarly, by being able to properly advertise vaping products, businesses would be able to reach more people than before and be able to proactively help smokers make the change to a less harmful alternative.

What do you think? Has Brexit impacted your business for better or for worse? Keep posted with us for any new developments in the E-Liquid and CBD industry.