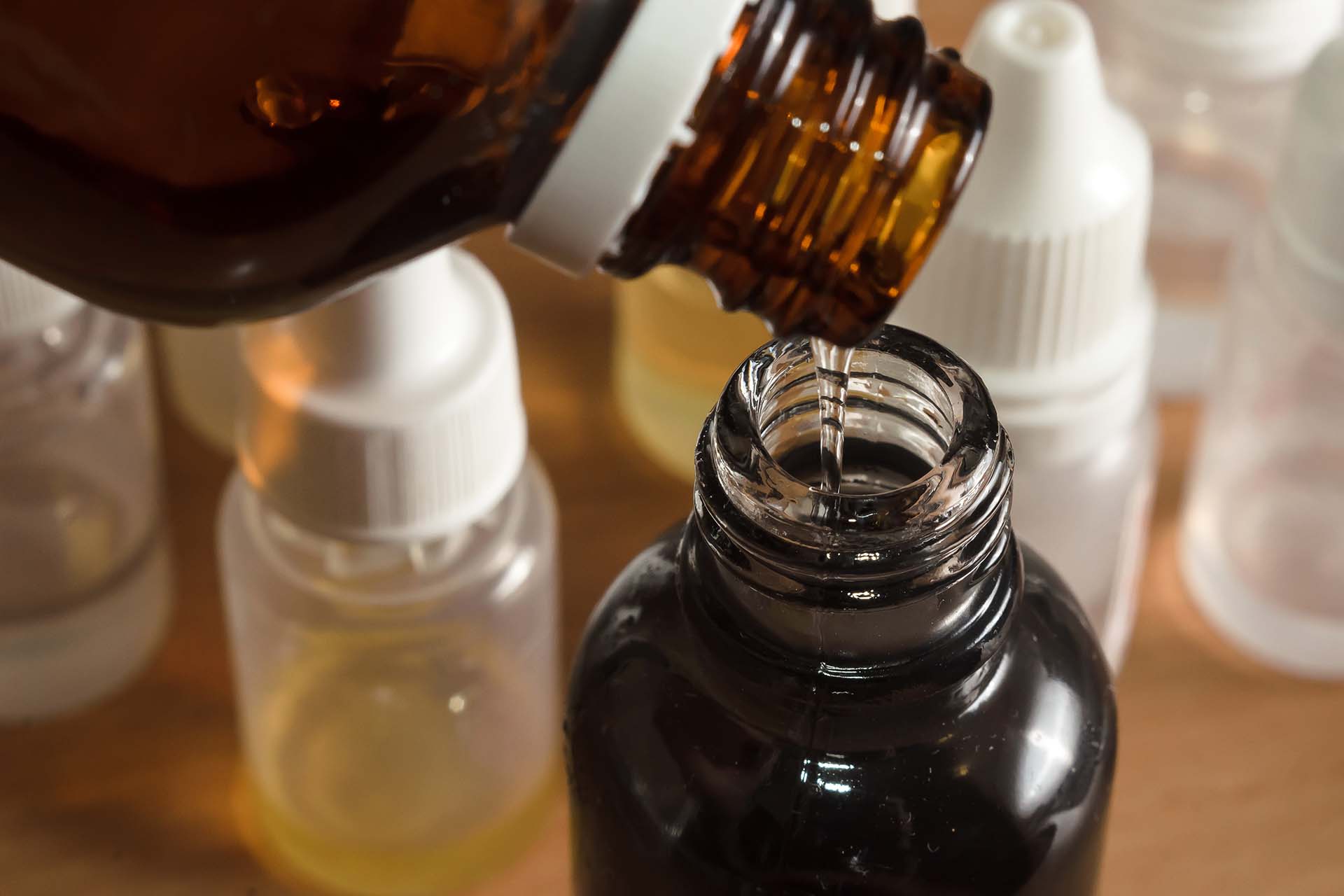 Lithuania becomes the next country to ban flavoured E-Liquids as part of a worrying trend we are starting to see. It becomes yet another country that has decided to ban flavours bar tobacco E-Liquids. A move that is highly questioned by vaping advocates.

They join the likes of the US, Finland, Ukraine, Estonia and Hungary who have also introduced flavour bans. Denmark and Netherlands are also looking to introduce the same ban.

Like many, they claim that by banning sales of flavoured E-Liquids, young adults are less likely to take up E-Cigarettes. A problematic opinion for many as flavoured E-Liquids have been shown to be a key factor for many vapers making the switch from smoking.

Why have they banned flavoured vapes?

The Lithuanian parliament, Seimas, have argued that sales of E-Cigarettes have been growing increasingly popular in Lithuania. By banning flavours other than tobacco they hope to stem the tide of sales, and potentially deter any possible young adults from taking up vaping. This ban will prohibit the production and sales of flavoured E-Liquid as of July 1st 2022, including those that don’t contain nicotine (shortfills).

There have been arguments that suggest Lithuania’s ban on flavours could potentially result in many vapers returning to cigarette smoking. Although Lithuania is one of Europe’s smallest countries with under 3 million residents, almost 30% of Lithuania’s adults smoke cigarettes giving them one of the highest smoking rates in the EU.

It’s important to note that Lithuania also ban the selling of E-Liquids or E-Cigarettes that contain vitamins or other additives, that create an impression that they are good or do less damage.

What does this mean for manufacturers and brands?

The ban in Lithuania means that E-Liquids (including non-nicotine shortfills) that contain flavours other than tobacco, will be banned in the country. Brands looking to remain on shelves in Lithuania will have to shift to tobacco flavoured E-Liquids or find an alternative around the ban.

At Xyfil we are actively on the alert for any market changes that could impact brands and help them manoeuvre the market. Whether it’s updates to regulations, changing flavour recipes, updating information on product labelling and more, we’re here to help. Our in-house compliance team are dedicated to ensuring that your products meet the necessary requirements for the market you wish to target. And with our 10+ years of experience in manufacturing, R&D, production, flavour development, logistics and more, Xyfil are more than ready to help.

Keep in the loop with changes to the industry, with Xyfil.