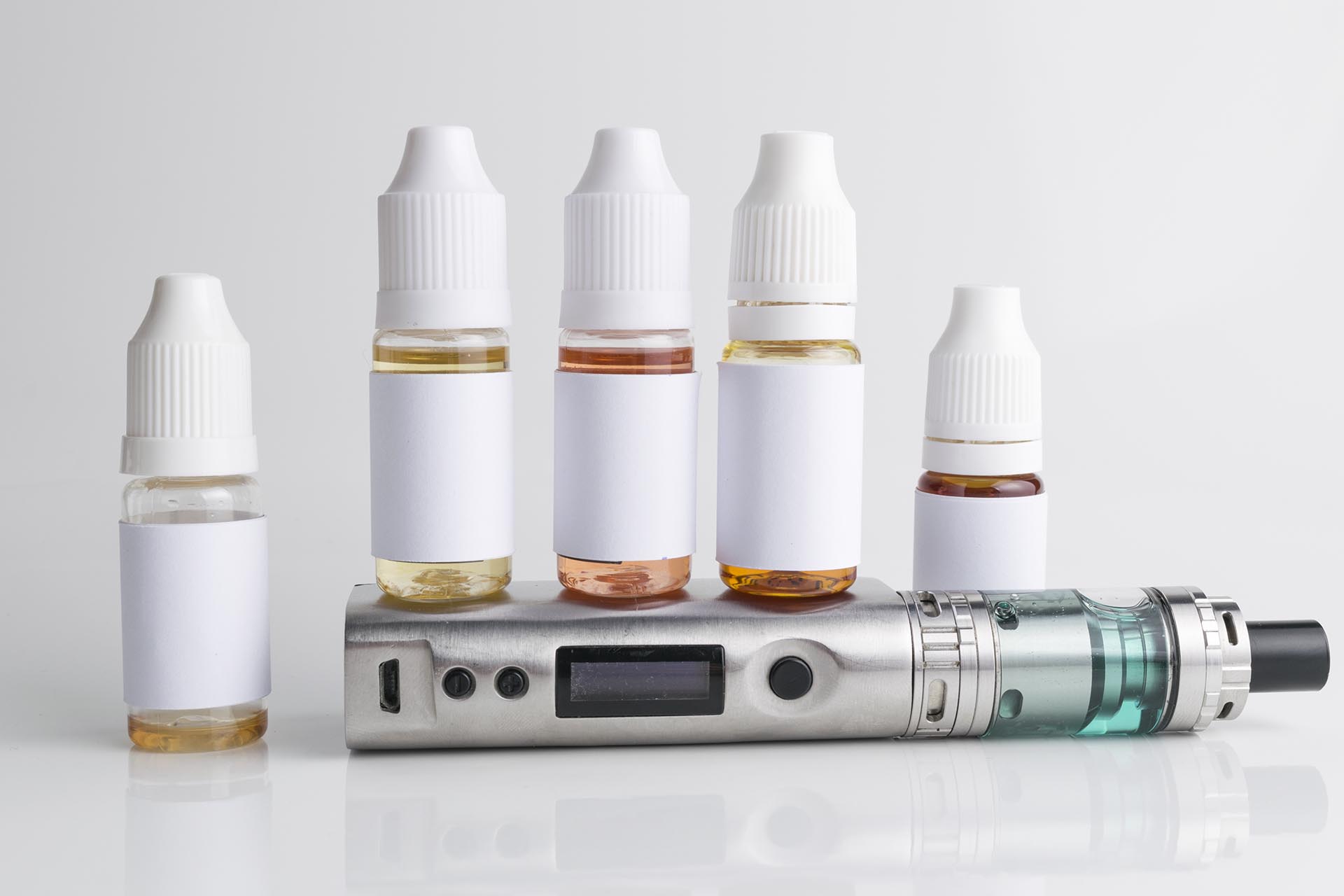 It wasn’t until the 1980’s that nicotine replacement therapies began to take off as our understanding of the harm of smoking grew. At first gum and patches were developed but offered little in terms of the cigarette-smoking habit. They only offered the ability to deliver nicotine to the system. This alone unfortunately isn’t enough for many people to quit smoking.

That’s why in 2003 a Chinese pharmacist called Hon Lik decided to create a device that resembled traditional smoking. He created the very first E-Cigarette that used ultrasound waves to vaporise a nicotine solution – the very first E-Liquid. By the addition of resistance heating, it produced a vapour to inhale giving rise to the vaping we know.

Nicotine salts are extracted from the tobacco plant to create the purest form of nicotine, which provides a stronger hit many smokers/ex-smokers require. It’s also kinder to the throat than similar strength freebase nicotine E-Liquids. It is one of the most efficient ways of taking nicotine due to its biocompatibility and is favoured by many vapers who say it delivers a more satisfying vaping experience. Speak to us if you are thinking of creating the next big nicotine salt brand.

Get to know us more and meet the team over on LinkedIn.