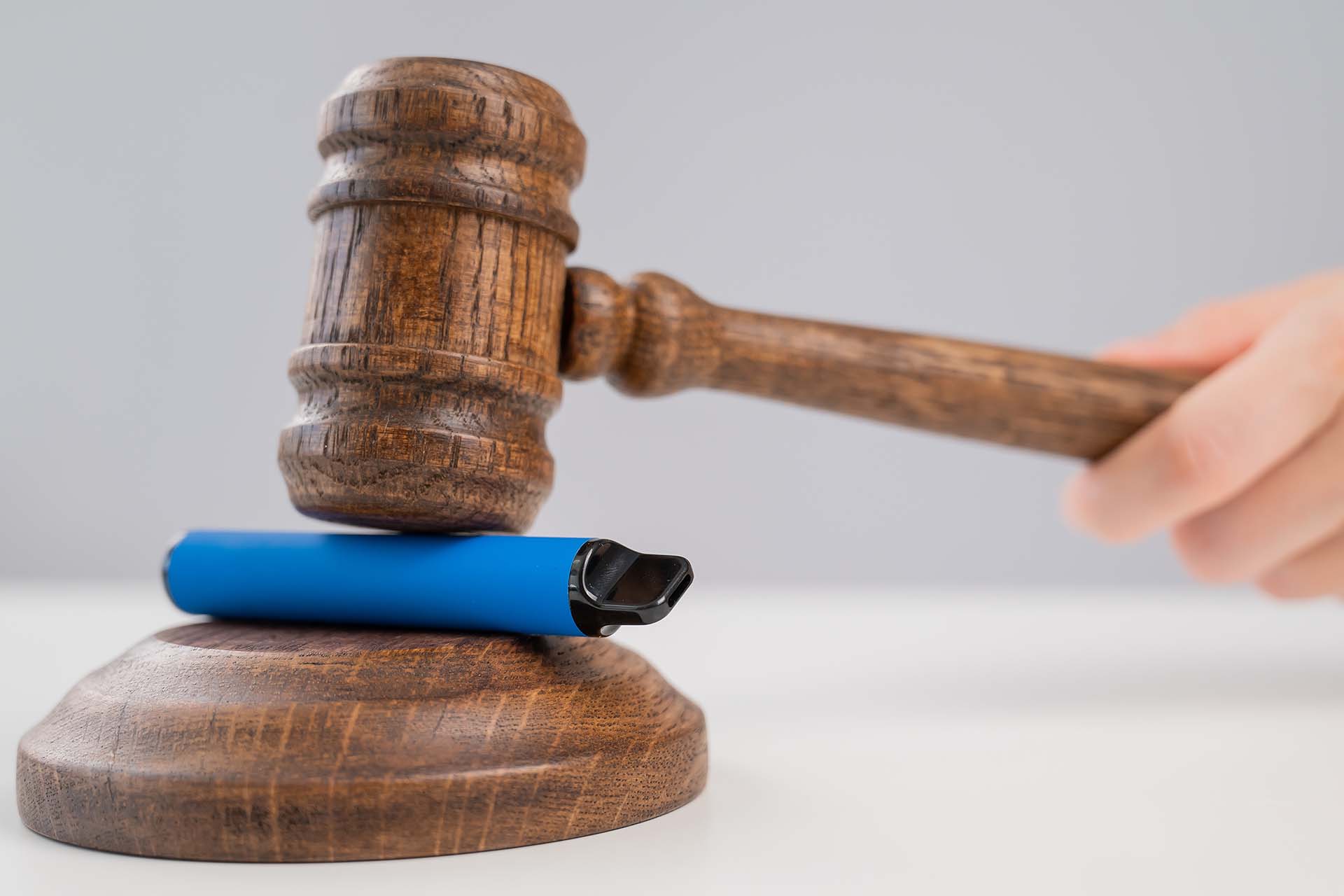 Despite being the home of one of the world’s toughest restrictions on vaping, the Australian government are considering further tightening. The aim is to crackdown on children accessing E-Cigarettes. But is it creating more harm than good?

The current vaping regulations in Australia

Currently, it is illegal to purchase nicotine-containing E-Liquid, and devices in Australia without a prescription. Each state however regulates issues such as sales, public use, age limits etc.

All states require retailers to be given approval for selling E-Liquid but at this time, none have been granted approval. Similarly, many states allow the sale of nicotine-free E-Cigarettes, but the products cannot claim to help quit or reduce smoking. These include Australian Capital Territory (retailers must have a tobacco license) and Tasmania, Queensland, Victoria and New South Wales have the same rule but sellers don’t require a license.

The Australian federal government are considering key changes targeting specific areas such as importation rules and tougher labelling laws. A public consultation will be held to cover the four areas:

While these are being debated, the health Minister Mark Butler, has announced a ban on menthol cigarettes and other cigarette flavours plus additives.

The public consultation on vaping reforms will be open until the 16th of January.

The AMA (Australian Medical Association) has welcomed the federal government’s plans to tighten tobacco control and calls for the below changes to be made:

Have these regulations really helped?

There’s much to debate with Australia’s already tight regulations on vaping. They clearly haven’t had the impact the government wished as they feel the need to tighten them further. And research has suggested that these changes may have been more detrimental to the smoke-free objective.

A recent study published by the BMJ (British Medical Association) analysed the smoking rates and cigarette consumption in 6 jurisdictions, across different regulatory environments for vaping. These included Alberta, Ontario, Quebec and British Colombia, UK and Australia. It was noted that, unsurprisingly, Australia had lower rates of vaping and a much lower rate of declining smoking rates, in comparison to the other countries.

And other countries are taking note of the failings. CAPHRA (Coalition of Asia Pacific Tobacco Harm Reduction Advocate) have submitted a consultation document to Australia’s Therapeutic Goods Administration (TGA). They believe that Australia’s method of medicalising vaping is failing and that there needs to be open access for smokers looking to quit smoking.

Keep posted on the latest news with Xyfil.